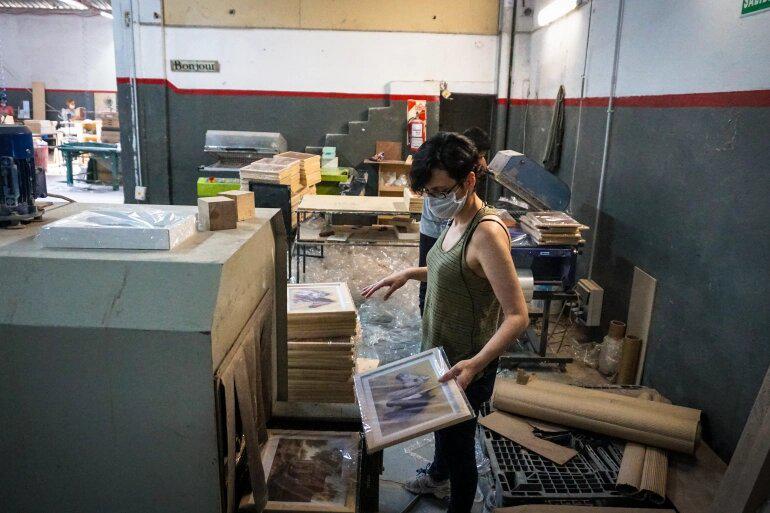 On a Monday in March before the president ordered mass business closures to contain the spread of COVID-19, Eugenia Santome gathered her 20 employees at BeWe Home, a small firm that produces frames, boxes and other home decor items made from recycled wood.

Anticipating that it was only a matter of time before the pandemic restrictions sweeping other parts of the globe would find their way to Argentina, Santome told her staff to work as if there were no tomorrow.

“I said, ‘Take this money. It’s not your whole salary, but take this money and don’t pay off anything. Just use it to buy food,’” Santome told Al Jazeera. “They would look at me, not really understanding. Not even the people at the bank understood me.”

Argentine President Alberto Fernandez ordered a nationwide lockdown on March 19. Although restrictions gradually eased up, the lockdown remained in place for more than seven months, dealing a severe blow to an economy already battered by chronically high inflation, a devaluing currency and growing unemployment and poverty.

At the end of 2019, more than 35 percent of Argentines were living below the poverty line, according to official statistics. That number has now climbed to more than 40 percent. AD

Unemployment rose to 13.1 percent in the second quarter, fueled in part by the thousands of small businesses that closed their doors for good during the pandemic.

The country recorded 3.4 million fewer jobs in the second quarter of 2020 compared with the same quarter of the previous year. Most of those losses were in the informal sector, largely made up of jobs that provide no security to workers.

And despite its aggressive lockdown, Argentina – which has a population of 45 million — has recorded a staggering 1.5 million confirmed COVID-19 cases and more than 42,000 deaths from the disease.

Running a small business is not for the faint of heart, but in Argentina, a country prone to volatile economic swings, a different kind of mettle and creativity is required.

“Truly, this country is unpredictable, and small businesses like us are jugglers because we are making decisions without knowing what is going to happen. We’re adventurers,” said Santome, who runs BeWe Home with her husband and an associate.

BeWe’s origin story dates back 45 years to Santome’s grandfather, who worked maintaining military drafting tables and as a carpenter making furniture on the side. While working in a stationery shop, her father displayed frames made at his father’s workshop and earned a clientele.

In this country, you never had access to soft credit. So when you have a bad season, nobody is out there willing to lend you money. It’s the opposite. They’re all watching to see when you’re going to stumble.

Sales grew with the government of the late Nestor Kirchner (2003 – 2007) and the boom of internal consumption. Santome’s burgeoning frame-making factory started dealing with big retailers Falabella, Easy, Jumbo and Walmart, producing exclusive lines for them at a time when importing from China was hard to do.

Sales were good, but profitability suffered under rising inflation. President Mauricio Macri assumed power in 2015. The hurdles to import came down, which in turn translated into a loss of business for Santome.

As 2020 began, inflation and sky-high interest rates were gobbling up their profits; a 78 percent annual rate at the bank was the best Santome could come by.

“In this country, you never had access to soft credit. So when you have a bad season, nobody is out there willing to lend you money. It’s the opposite. They’re all watching to see when you’re going to stumble,” she explained.

“We had bet everything so that in March with the new government [of Alberto Fernandez], we could start up again. March got here, and the pandemic arrived,” Santome added.

The last thing she wanted was to stand still. BeWe Home was able to get back to work 15 days into the lockdown because it fell under the umbrella of “essential” companies that manufactured wooden pallets.

Santome called everyone in to complete an order for Carrefour, a large French-owned grocery chain. Without knowing when the next order would land, and not wanting to use up all of her supplies, the factory closed again.

It took some time before financial aid from the government materialised, so in those early days of lockdown, Santome paid salaries by using her credit cards to buy her own merchandise.

“We used that revenue that we generated through my credit cards to pay the minimum we could of salaries,” she said. “So we would circulate 3,000 or 4,000 pesos (around $50) to our employees.”

Truly, this country is unpredictable, and small businesses like us are jugglers because we are making decisions without knowing what is going to happen. We’re adventurers.

So far, everyone at the company was able to keep their job. And BeWe started to improvise. They returned material they couldn’t pay for. They improvised by sourcing more sub-products of lumber — such as the leftover pieces from door frames — that were cheaper to create their decor.

“You have to find the products that people have in stock, and that they want to transform into money,” she said.

Santome poured over her own shelves, too, for designs that she already had and could use. And they adapted to demand.

BeWe Home had the great fortune to produce products that made life at home more bearable, and sales picked up as people spent more and more time indoors. Suddenly, items that didn’t matter that much before the pandemic were a hot commodity, like breakfast trays.

At first, the big clients bought half as much and took longer to pay. But the smaller clients, like bazaars, independent decor shops or family-run grocery stores, kept ordering, in part because it was hard to get products from other parts of the country.

“We would rather have many small clients and a personal contact with the owners,” said Santome. “A lot of people were very good with us.”

The pandemic changed Santome’s own working habits as well. Instead of time spent on designs or in the office, she’s on the factory floor, churning out holiday-themed home decor. She says her worn-out shoes are a testament to the new world order.

“Now it’s all hands on deck. My husband, too, does whatever is necessary,” she said. “If we need to stay on Saturday until late, then so be it.”

While they are very busy, the familiar banes of her existence – high inflation and debt – remain. That’s why she made the crucial decision in the pandemic not to refinance any debt.

They pay what they owe as they generate revenue. It has made for some tough conversations with longtime purveyors, but Santome is convinced it’s the way forward. Certain another crisis is around the corner, she wants to be in a better financial position when it strikes.

To that end, she takes important lessons from the difficult year that was 2020.

“Because in spite of what I do, the sun comes out anyway,” she explained. “You feel impotent and you end up surrendering. And surrendering is one of those things that gives you the most power because, as Jung said, what you deny you submit, and what you accept transforms you.”

This article is part of Al Jazeera Digital’s ongoing series profiling small businesses around the globe that have survived market disruptions from COVID-19 as well as economic challenges unique to their countries. 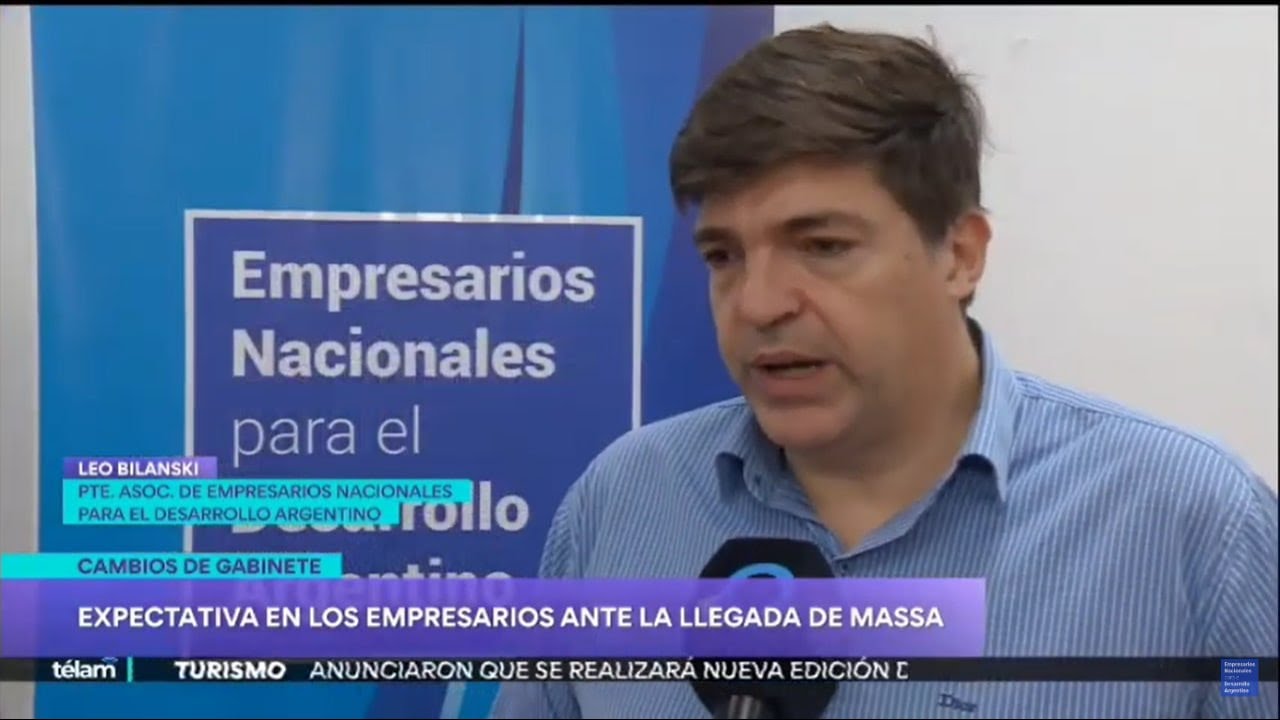